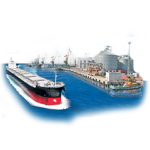 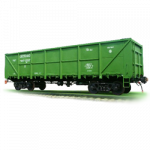 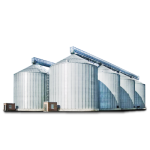 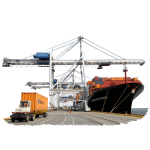 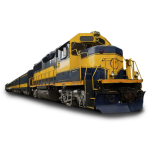 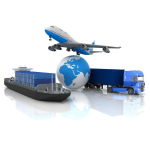 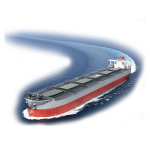 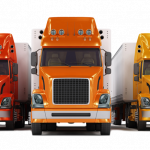 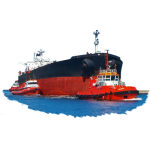 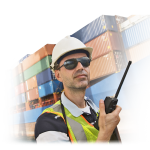 December 14, 1991 is considered as UZ foundation date! Ukrzaliznytsia is a Ukrainian state-owned enterprise, the main area of ​​activity of which is rail transportation. The company provides 82% of freight and about 50% of passenger traffic by all types of transport. In terms of freight traffic, the Ukrainian railway ranks fourth place on the […]

November 30 — World Information Security Day! The purpose of the day, which is also known as Computer Security Day, is a reminder to users of the need to protect their computers and all the information stored in them. It was on this day in 1988, when the first massive cyber attack occurred. One of […]

On November 29, Ukrainian logisticians celebrate their professional holiday! The All-Ukrainian Logistics Day traditionally brings together industry representatives to solve pressing issues in the field of planning and management in the supply chain, increase the efficiency of warehouse processing, transport and information support of companies. They coordinate the movement of goods from the production point […]

November 26 is World Information Day! Today, information technology is gradually penetrating into all spheres of human being and the world is at a developmental stage, which is inextricably linked with the free flow of information today. This holiday is also closely connected with our activities. The products of the «Art: Port» complex collect data […]

Today, many people use the Microsoft Windows as an operating system, and we are no exception, but only few of them know that on November 20, 1985, Windows 1.0 was released. This was the very first version of the famous operating system. Bill Gates, during its announcement, said that Windows was a unique software for […]